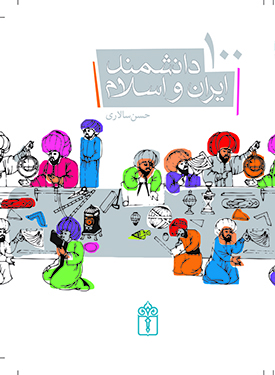 Reading this book, the reader will be acquainted with the achievements of 100 Muslim Scientists who are all Iranian or influenced by Iranian culture. Each section, in one to three pages, introduces one scientist and deals mainly with his scientific achievements leaving out biographical unnecessary details. There are also numerous illustrations, enlightening diagrams, amusing portraits and manuscripts relating to each section. The appendices at the end of the book provides the reader with a timeline of important scientific events in history from the beginning to the end of 17th century, a glossary of scientific terms used in the book, and a useful bibliography. 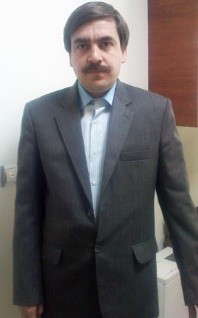 Hassan Salari, a researcher, author and translator of fictional and non-fictional books for children, has won several awards for his achievements in children’s literature.