telegram
Home
books
If someone would write that story!

If someone would write that story! 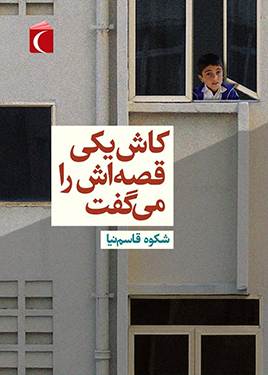 If someone would write that story!

An orphan disabled child lives with his grandmother. Having lost his parents and siblings in war, he spends his time making handcrafts and daydreaming about his mother and sister. He also wants to be a writer and write the story of his family. First published in 2005, If someone would write that story! has sold about 15,000 copies. Being awarded twice, it is a highly acclaimed novel despite being the writer’s only young adult novel.

Excerpt:: Grandma had told Musa’s wife that my mother wasn’t beautiful. (Musa’s wife was blind.) But I thought my mother was very beautiful. … Not that I want to praise my own mother, but she was a rare kind of beauty, different from all women. Even when she died, her face wasn’t ugly. Shame, though, that her eyes were shut. Maybe she had closed her eyes not to see my little sister, lying dead. Or maybe she was trying to imagine she was dreaming. 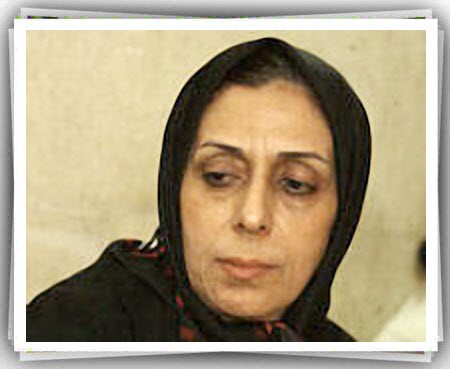 Shokuh Ghasemnia (1955) is one of the most important figures of children literature who has written more than 200 books during her 36-year career. Ghasemnia has been awarded several times in Iranian Festivals.