No Water, No Soil 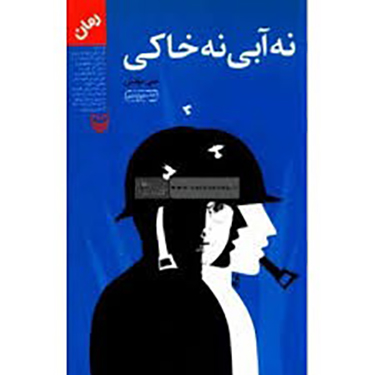 No Water, No Soil

Title:  No Water, No Soil

In one of the group detachments to the battle fronts, S’aid, along with a group headed south of the country. His parents do not agree with his going and they have not been able to abandon their child. His brother, Hamid, called him from the United States and reminded him that living students would be more needed. The companions of S’aid know the city as a calamity that they have to leave as soon as possible, and when they leave the city, the guys’ jokes begin. The group guys called S’aid as Mirza on the way. They ultimately reach Ahvaz and then the war zone. The troops stationed there are full of forces. The guys are supposed to guard for four hours a day. Others try to rest. What will become clear to them later is that the operation is to take place in a water-and-soil region? In the process of relocating and organizing the newly arrived forces and the existing forces, 32 of the most experienced forces are selected to form the special group of Mohammad Rasulullah Division and are taken for diving. The rest of the forces are organized in the Karbala battalion.

In the book “No Water, No Soil”, Mo’azeni reviews the memoirs of a martyr, from the day he is dispatched to the front for a number of times until the moment of his martyrdom; plus a letter. The writer of this work narrates the memories of Martyr Moradi in the 17th Ali ibn Abi Talib Division. In this book, he tells about his companions, his friendships, intimacy and purity of the warriors, their jokes, and laughs, pure prayers in the darkness of the night, pilgrimage of the Imams in the dream, and so on. He also narrates about the fight against the enemy, the scene of the martyrdom of warriors and their training in the soil and water. At the end of the book, we read the letter of Martyr Moradi to one of his friends on the front and one of the members of the exploration group, which expresses the truths of taking lessons with a fascinating prose and effective expression; the truths being aware of which has an undeniable value for the readers. The fluent, simple, and unambiguous prose and the use of fine and accurate phrases and the accuracy of quoting the details have made this work worthwhile, but it is certainly possible to say what has made this work premier are the rarity of the events and amazement of the events that occurred for the narrator. 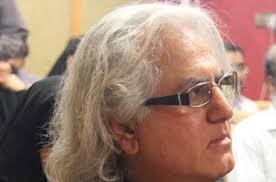 Ali Mo’azeni is a professional writer; he has a certain style in writing and utilized place and time the situation well and is one of the best writers in Iranian short stories. He has a BA in Dramatic Literature and is one of the writers who pursue writing professionally. He writes short stories, novels, long stories, plays, scripts. He also is active in the field of filmmaking. He is one of the activists in the field of Holy Defense literature, who has a special approach in this regard. Most of his works have been welcomed by critics and audiences and won awards.

Some of his works include:

A Hat from My Hair (Soore-ye Mehr)