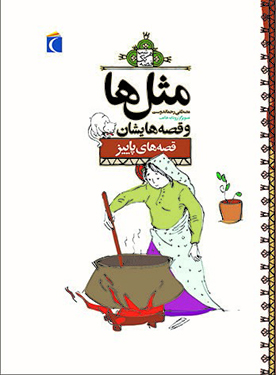 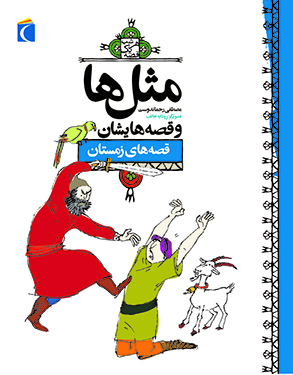 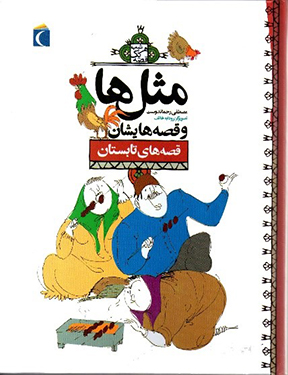 This is a collection of 365 Persian proverbs and the stories related to them, gathered in 12 volumes, each consisting of 30 or 31 parts, so that every volume represents a month of Iranian Calendar. One of the most favorite books in Iranian children’s literature, Proverbs and Their Stories, has sold over 100,000 copies and it is currently in its 109th edition. It has been an all time best seller in Iran and announced the best book in the first and the second Ketab-e Bartar Festival.

Once upon a time, there were an old couple who had only two daughters. The daughters, both married, lived with their husbands. Sometimes the old man and his wife visited them and sometimes they came to visit their parents. One day, the old man, missing his daughters, picked up some gifts and set out to call on them. 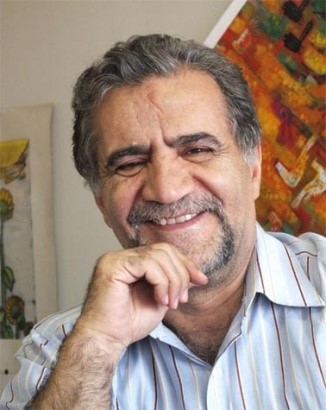 Mustafa Rahmandoust (1950- Hamedan) is an Iranian poet, writer and translator of children’s books. He has started his career by working in the Institute for the Intellectual Development of Children and Young Adults (IIDCYA) and later became the editor-in-chief of Soroush Magazin. He has written about 150 books for children and his books has sold over five million copies.