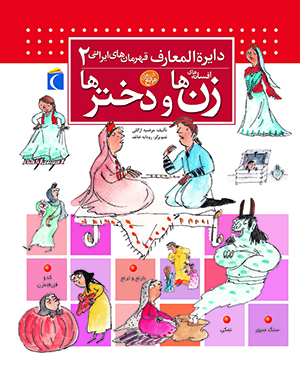 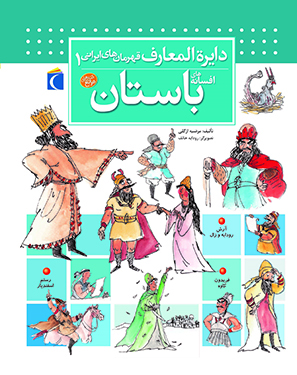 It is a 3-volume encyclopedia of famous figures in Iranian mythological and folkloric culture. The first volume introduces ancient mythological heroes, the second covers female characters, and the third deals with folkloric figures.

The Encyclopedia of Iranian Heroes and Heroines, consisting of simple narratives accompanied by amusing illustrations, introduces Iranian mythology and folklore to primary school children. Published for the 4th time in four years, it has sold about 30,000 copies and has been awarded the Flying Turtle medal in 2014.

Marzieh Ozgoli, born in 1978, a drama graduate, playwright and actress, has awarded several times for her achievements in the theatre.