telegram
Home
books
The Encyclopedia of the Quran

The Encyclopedia of the Quran 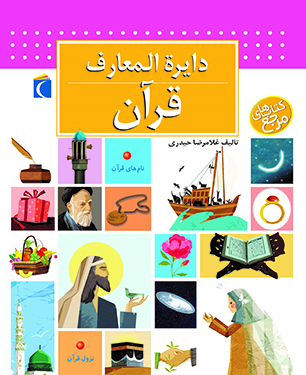 The Encyclopedia of the Quran

Covering all the basic facts about the Islamic holy book, the encyclopedia of Quran is a useful source for all children and teenagers who would like to be acquainted with Islam through the words of God. It also helps the readers to understand Quran’s technical terminology and makes them acquainted with historical background of Quran’s revelation. Encyclopedia of Quran, currently in its 12th edition, has sold over 75,000 copies and has been announced the best book in Roshd Festival of 2013. It has been very well received due to its simple but accurate text. 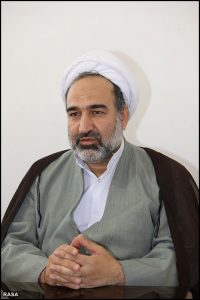 Gholam Reza Heidari Abhari (1969- Tehran) is a clerical scholar who has started writing since a student in Qom Seminary. His numerous works, for teenagers and adult, has been awarded in many national festivals including: Book of the Season Festival, Book of the Year Festival, and Ketab-e Din Festival.