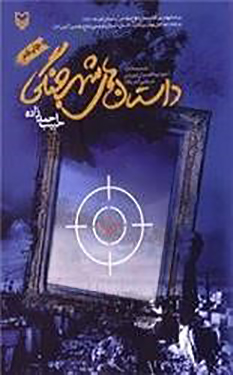 A soldier, after 11 years, wrote a letter to an Iraqi soldier, stating that their son, who had been a member of the Special Forces-23 of the Iraqi Presidential Guards, while escaping, was killed by their own forces and the Iranian soldier buried him, and he had saved the Iranian soldier while Iraqi forces were shooting.

The stories of this book are all realistic and have been narrated in two ways: one is by quotation or in the form of a second singular, and the other is the first person sometimes expressed as a dramatic soliloquy. Another feature of some of these stories is that they are narrative. In these stories, humans are equal in terms of individuality and position on both sides of the war. Ahmadzadeh is trying to create people who, apart from the political ideas and military conditions that put them against each other, have chosen humanity in their bottlenecks to overcome this difficult path. In this collection, we have come up with a unique writing style by Ahmadzadeh; using short, but uninterrupted sentences that connect with each other using simple conjunctions. This writing style, with suspense and excitement, brings the reader. Stories have concepts and thoughts other than the apparent subject, and they contain a simple and fluent prose and language. Themes are the other outstanding points of these stories. Also, the titles of some of the stories are worth attention, like “Thirty Nine and One Internees” and “Eagle’s Feather”, which can clarify the story for a typical audience who has not understood the underlying layer of the story. One of the other privileges of these stories is the plot of the stories, which have turned into a script because of their strong idea.

The book “War City Stories” contains 8 short stories and their titles are:

Eagle’s Feather – Airplane – Thirty-Nine and One Internees – Warrior Escape – A Letter to Saad’s Family – If There Was Not Darya Gholi – I Will Endure the Weight of This Load to the End – The Letter to the Writer to the American Military and Their Response. 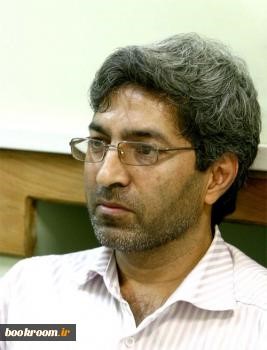 Habib Ahmadzadeh, an Iranian novelist, documentary filmmaker, screenwriter, assistant director and researcher, is an MA in dramatic literature from Tehran Art University and a Ph.D. in Art Research at Tarbiat Modares University. He is featured in movies such as The Best Statue of the World, The One Who Goes to the Sea, Talking to the Shadow, Trilogy Narrative, The Night Bus, Minoo Watch Tower, The Last 50 Steps, Like a Story, The Glass Agency, and Retribution as director, scriptwriter, plot presenter, director consultant, and screenwriting consultant.

Some of the Works: