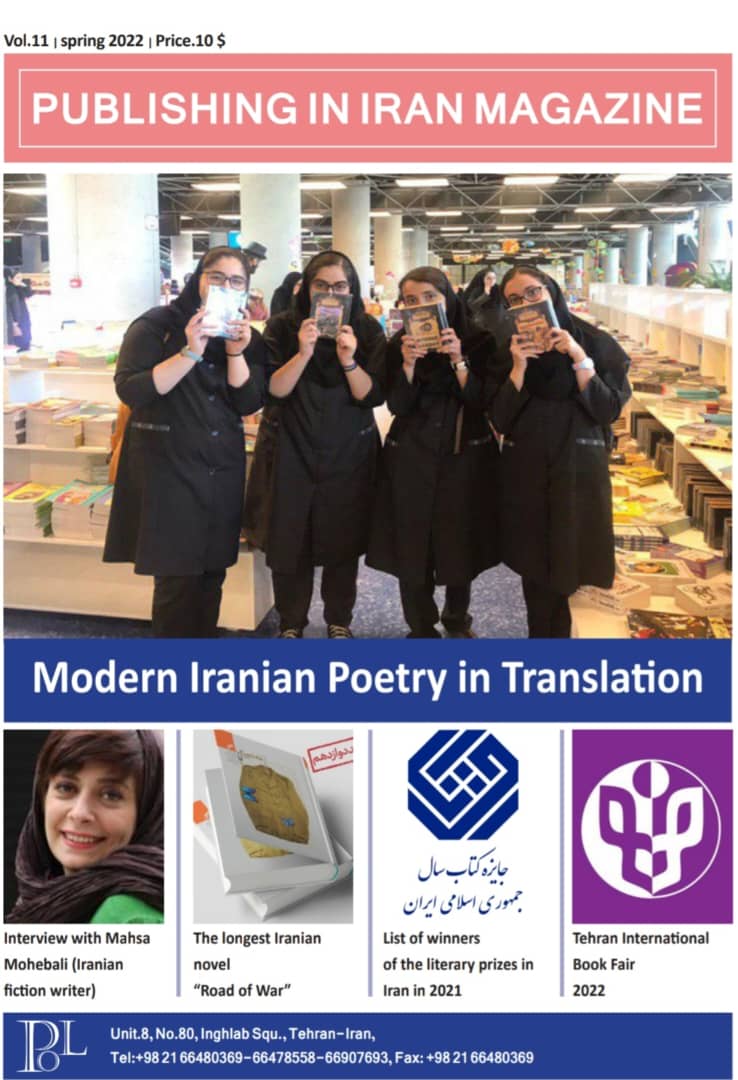 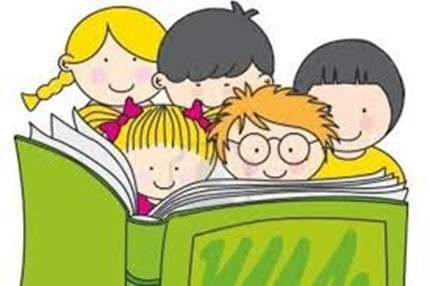 Eight Iranian Books in the List of Books for Children with Special Needs IBBY  Eight book titles with subjects suitable for children with special needs were introduced by the Iran Book Council to the International Board on Books for Young People (IBBY). In the sensory-tactile books section – The book Meeting of the Lost Piece […] 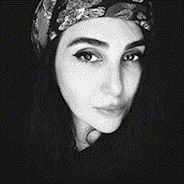 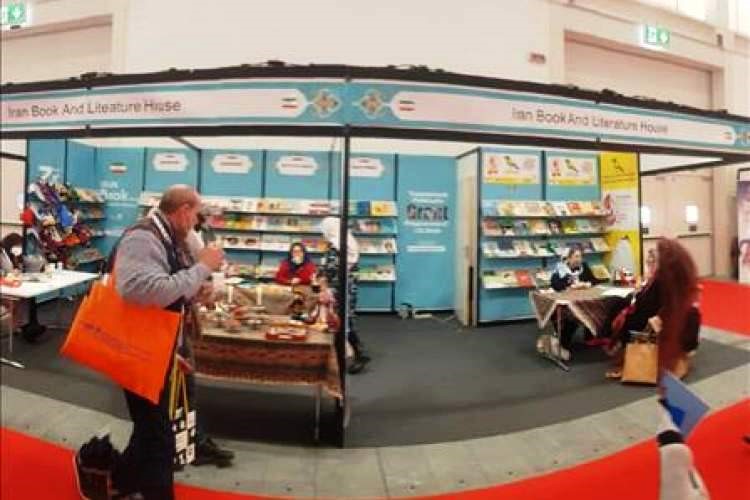 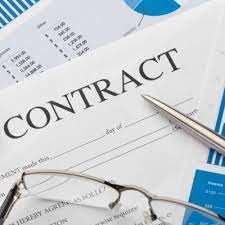 Concluding a Contract for Translating and Publishing 20 Istanbul Turkish book titles in Iran Pol Literary & Translation Agency office in Istanbul announced the signing of copyright agreements for 20 book titles to be translated into Persian and published in Iran, between Turkish and Iranian publishers in 2021. The agency noted that despite the fact […] 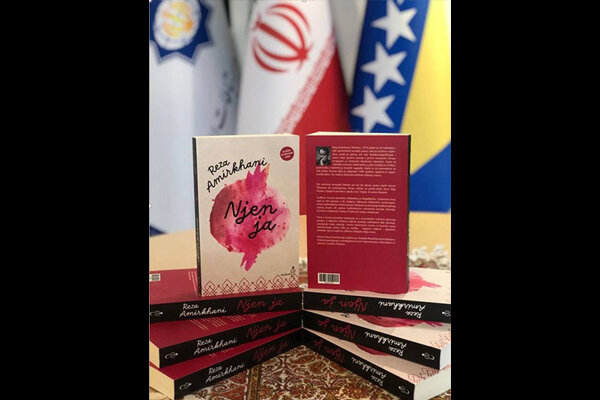 Iranian writer Reza Amirkhani’s Persian novel “His Ego” (“Njen Ja”) has been published in the Bosnian language in Sarajevo. The book has been released by Buybook, a major publishing house in the capital of Bosnia-Herzegovina, in collaboration with the Iranian Culture Center in the country, Iran’s Islamic Culture and Relations Organization (ICRO) announced on Saturday. […] 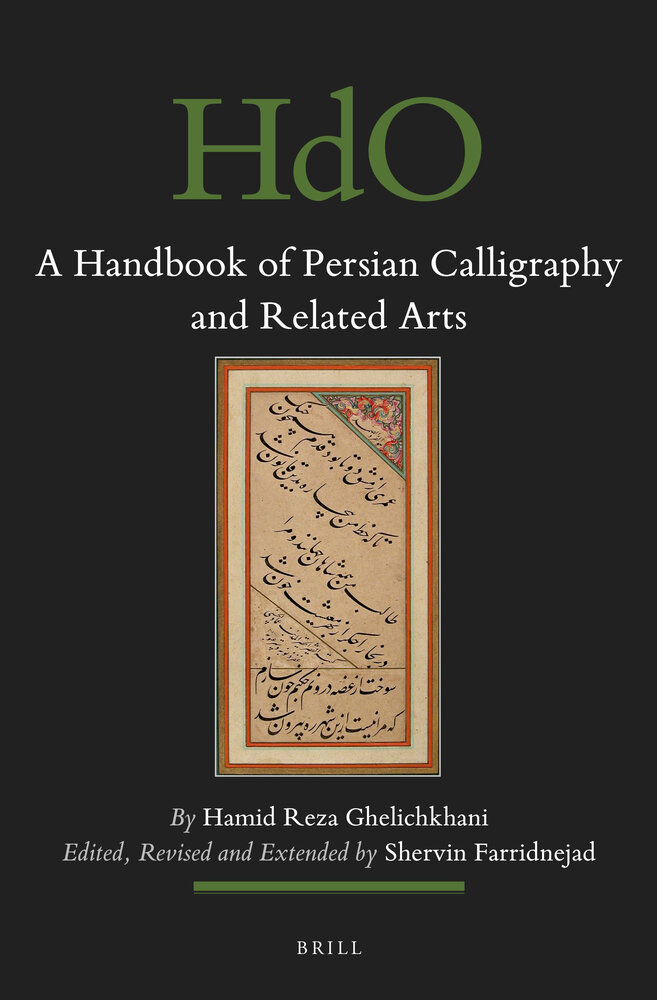 An English translation of a book on Persian calligraphy and related arts was published on Thursday by Brill, a major Dutch publisher in Leiden. Written by the celebrated Iranian calligrapher Hamidreza Qelichkhani, “A Handbook of Persian Calligraphy and Related Arts” was rendered by Rebecca Stengel. The book has been edited by Shervin Faridnejad, a calligrapher, […]

Persian books “The Rose on the Rug”, “Migration of Ruzbeh” published in Turkish 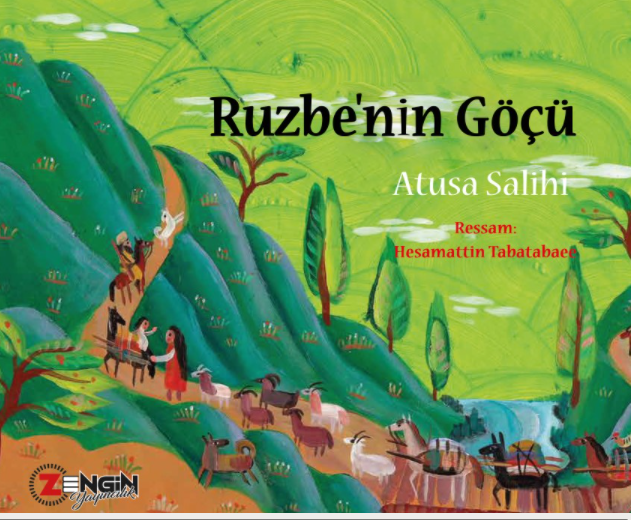 Persian children’s books “The Rose on the Rug” (“Halidaki Çiçek”) and “Migration of Ruzbeh” (“Ruzbenin Göçü”) have been published in Turkish. The Turkish publisher Zengin has published the books based on an agreement with the Pol Literary and Translation Agency, a Tehran-based institution that translates Iranian books and presents Persian-language publications around the world, the […]