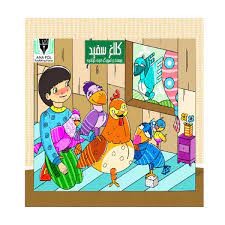 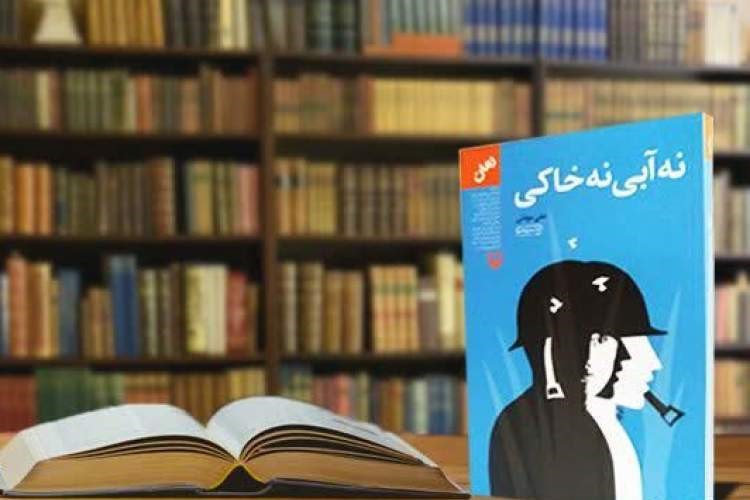 Onsuz Publishing House in Turkey has bought the copyrights of two Iranian ‎Sacred Defense ‎books ‘The Secret of the Red Gem’ and ‘Neither Waterborne Nor ‎Earthbound’ to publish them in that country.‎ The deal was based on an agreement signed between Sureh Mehr Publishing in Tehran which has released both books, and Onsuz Publishing mediated […]