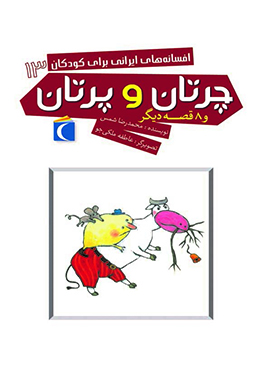 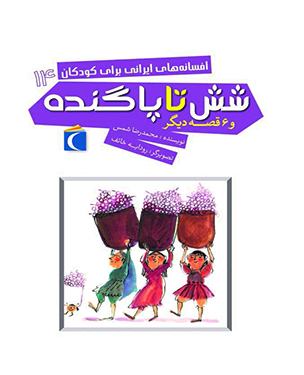 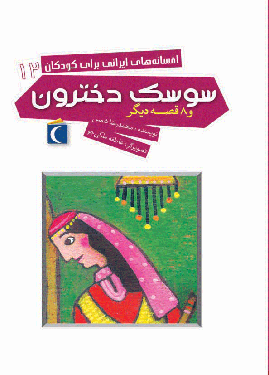 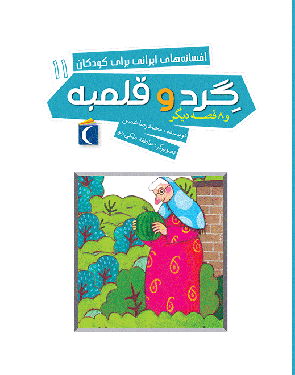 Iranian Tales for Children is a collection of folkloric tales from all over Iran. The tales in this collection are based on wide repertoire of Iranian fairy tales. The collection consists of five volumes each containing 7 to 9 tales skillfully rewritten and illustrated for children .This collection, published alongside other fairy tale collections from all over the world, is specifically allocated to Iranian traditional tales. 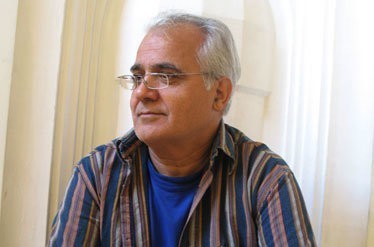 Mohammad Reza Shams (1952), is a prolific author of Iranian children’s literature who has been awarded several times. He has also created several puppet shows for children.