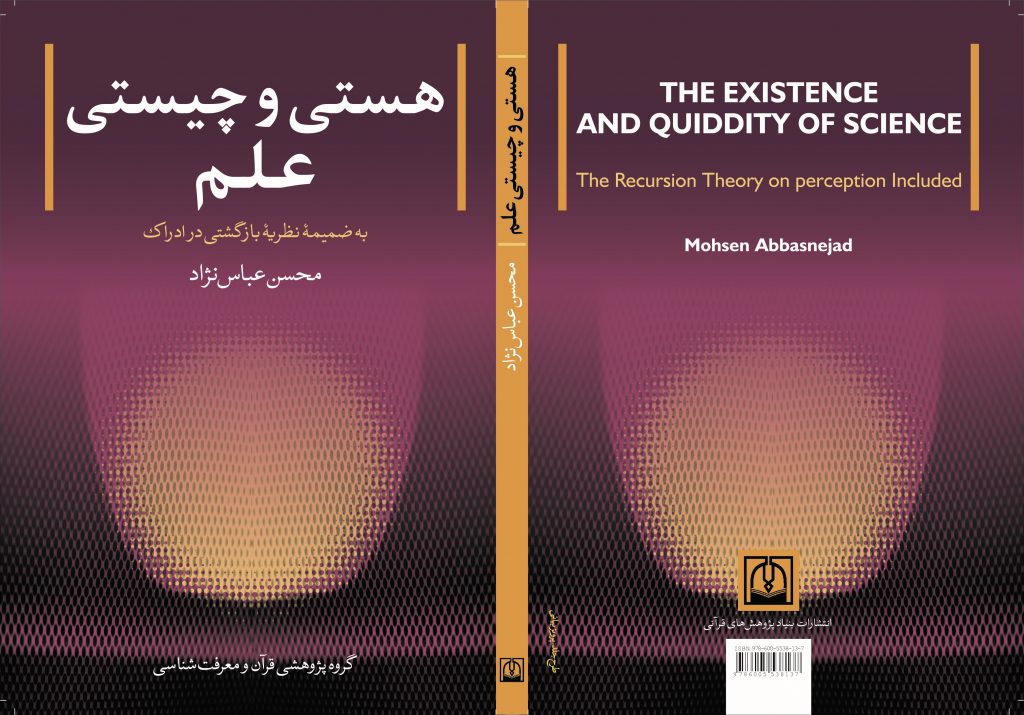 Title: The Ontology and Nature of Knowledge

This book deals with one of the greatest puzzles of the universe, i.e.”The Ontology and Nature of the knowledge “which has long been a matter of considerable controversies among the western and Muslim philosophers. Having critically examined the viewpoints of western and Muslim philosophers regarding the ontology of knowledge, the author proposes his own theory on perception called “The Reversion Theory”. In part one, discussing the issue of mind ,body and mental qualities from the perspectives of monistic theories including Behaviorism, Functionalism and the Correspondence Theory in one hand, and the dualistic theories of Plato, Aristotle,Avecenna(Ibn-Sina),and Mulla Sadra on the other hand, the book deals in details with the “Spirit and its nature” as a very significant issue.

Reconsidering the dualistic theories and critically examining the monistic ones, the Reversion theory presents a novel view on perception and seeks to propose new ideas regarding such significant epistemological problems as the sense perception, generalities’ ontology, the nature of thinking, the error of reasoning, the awareness, and the essence of memory and imagination within this novel theoretical framework.

The second part of the book deals with the epistemology, investigating the tripartite elements of knowledge as “True Justified Beliefs”. Having criticized such theories as correspondence, coherence, and pragmatism, a new theory called as “The Theory of Common Sense in Truth” is proposed within the framework of Reversion Theory. Moreover, the book defends the theory of common sense in justification after reviewing the tenets of Fundamentalism and coherence. Epistemology is undoubtedly an important step in proper understanding of mingling knowledge and religion on the one hand and systematic production of religious knowledge on the other.

Part I: Ontology of Knowledge

Chapter Three: The Question of the Spirit

Chapter Two: The Theory of the Common Sense (‘Aql-i ‘Urfi) in Truth

Chapter Three: The Theory of Common Sense in Truth (Sidq)

We read in the part of the book: